RiskSystem is a specialist provider of risk and regulatory reporting services

“Our mission is to harness the power of cutting-edge technology to deliver timely and accurate data driven analytics in a highly transparent and intuitive manner.” 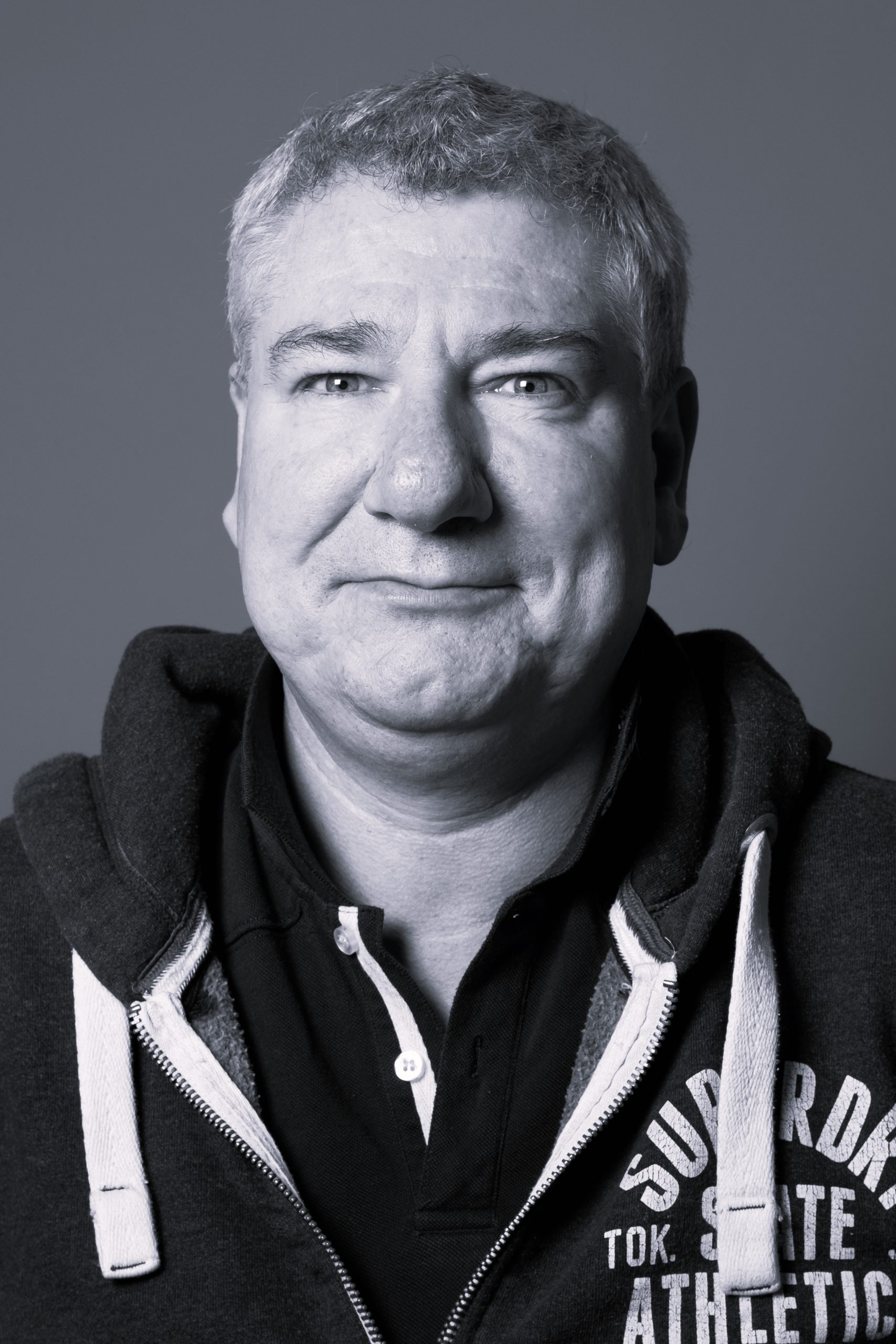 Peter, whilst originally a physicist, has worked in finance for over twenty years. Starting as a derivatives trader at Salomon Brothers, a US investment bank, he later became the Chief Investment Officer at Pioneer Alternative Investments, a Dublin based hedge fund with approximately €1.5bn AUM. After completing a PhD in finance from University College Dublin he was made Head of Markets at Delta Index, an on-line trading firm. Since 2011, he has been working on cloud based systems to deliver advanced risk management functionality to the financial sector. 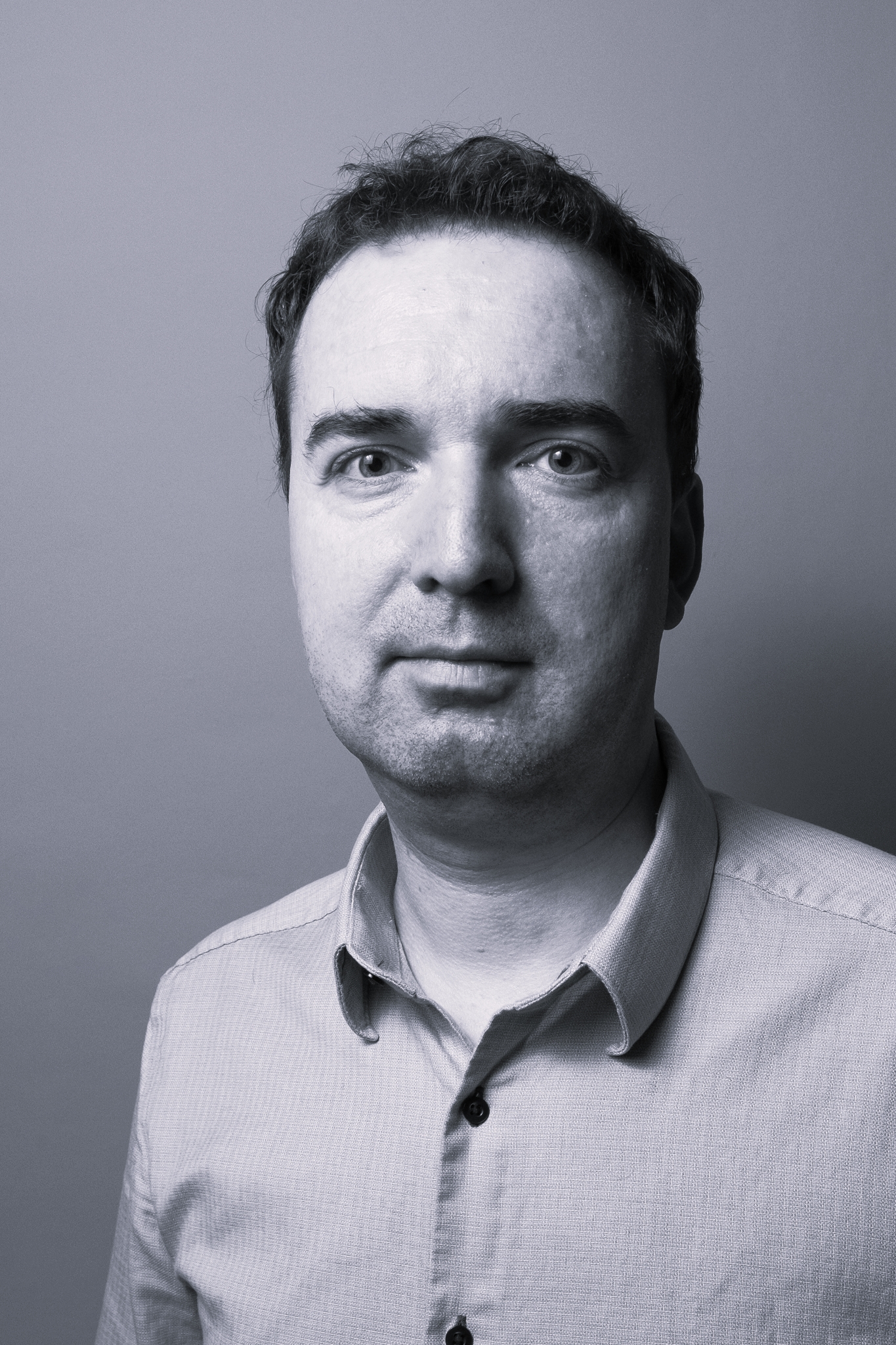 Vladimir has a Doctorate in Finance from Smurfit Graduate Business School, University College Dublin and The University of Economics, Prague. Vladimir has worked as both a research assistant and as a lecturer to Quantitative Finance Masters degree students at the Smurfit Graduate Business School. He was Head of Quantitative Research at Delta Index, an on-line trading firm, and he has held the position of Global Data Manager at a parimutuel statistical arbitrage trading firm. 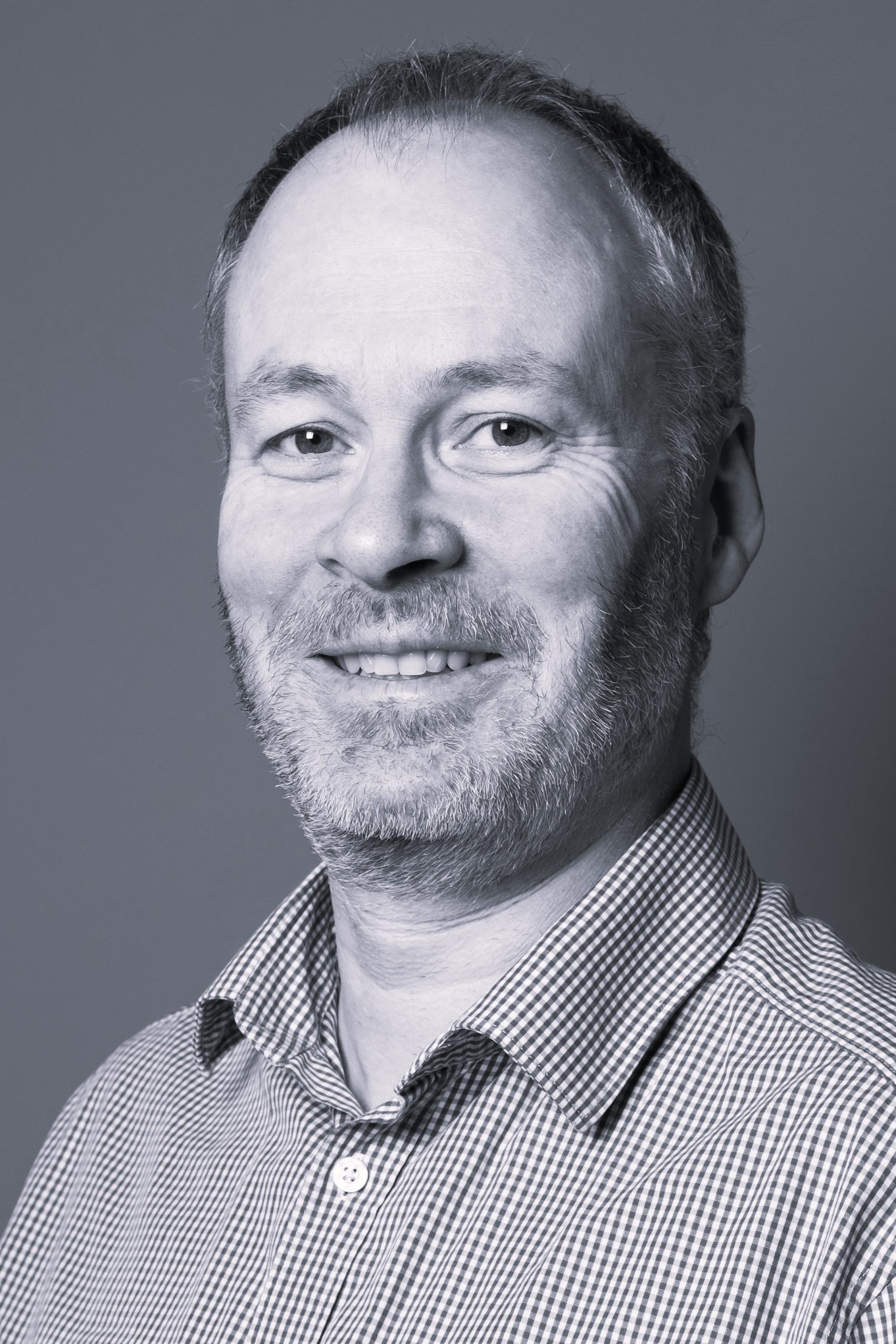 Simon has worked in the investment management sector since 1993. From April 2002 to April 2006 he was employed in Dublin by Pioneer Alternative Investments as a product specialist. In May 2006 he left Pioneer to join his family company as financial controller and in May 2013 Simon joined RiskSystem. He has also worked for Robert Fleming & Co. as a fund manager in London and Eagle Star and Merrion Capital, both in Dublin. He holds a Bachelor of Arts in Economics and Politics, a Master of Arts in Economics, a Master of Sciences in Investment & Treasury Management and a Diploma in Corporate Governance.