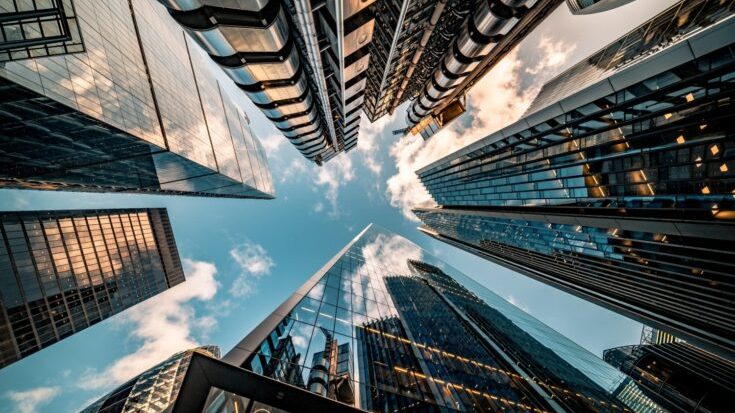 I had been talking about the “fun” things that can happen when yield curves get interesting. Well, I guess the current environment certainly counts as interesting. Possibly a bit too interesting. Folks talk about short term US interest rates at 5% without blushing, in the secure knowledge that these rates were at zero less than a year ago. Whilst I am reasonably convinced that there were some policy mistakes in central bank land, I think that a world where expectations can move that far that fast, should have been at the very low probability end of any forecast. Economists, have not been, are not and never will be much good at forecasting tail risk. So, whilst their mistakes are comprehensible, sort-of, ex-post, let us just hope that their reactions to their mistakes do not veer to the extreme.

The real risk for markets here is policy and the lack thereof risk. I appreciate that in politics, risks are associated with “events”, however, in the world financial, risk is dominated by information, the reaction to that information and the expectations of both the information and the reaction. An excellent example was this week’s (2022-09-13) reaction to the inflation figure. It did not go down as expected, but it has to be said it didn’t go up much either. The market reaction was extreme. S&P down 5%, Eurodollars up 20+bps, the ten-year note off 2 big figures, and crude went down as well (go figure). A long time ago, I was told that, generally inflation is good for equities as they are “real” assets. Clearly, we are not in that Kansas Toto, so where are we? The “obvious” explanation to the price action is as follows:

Remember, the above is the “obvious” explanation…

What it really means is that global markets are seriously adrift from a policy expectation point of view. It looks like the central banks got it wrong, but the markets have little or no idea how they are going to react to emerging data. Canceling forward guidance, whilst sensible from a credibility maintenance point of view, does not improve matters. After ten years of both the expectation and realisation of absolute policy certainty, we currently have no real idea how central bankers are going to react to anything. That is proper financial risk across pretty much all asset classes. Using the Rumsfeld approach, from a risk perspective everything has moved out of the known knowns column, and more than a few have emigrated to the unknown unknowns column. Extremely disconcerting to say the least. At this point grey-hairs like me would normally pontificate “it reminds me of (insert long ago date) and the markets were blah blah blah…”. Well in the last thirty years I have never seen anything like this from a risk perspective. A brave new world indeed.

Firstly, a very Happy New Year. From a risk management perspective, we are sort of at the eye of the storm. The major geopolitical risks are largely obvious, but their potential impacts are less so. The China Covid risk is the outlier however in the information dead-zone that is China, perhaps the market’s ability to […]