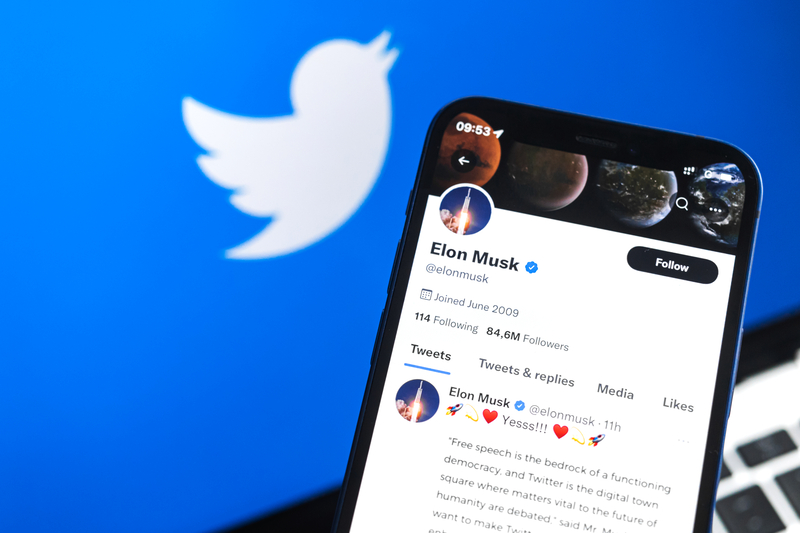 There are many noteworthy aspects to Elon Musk’s bid for Twitter, but from a risk management perspective, it is Mr Musk’s personal impact that is of most interest. To begin with, the mere threat of a reduction in his attention caused a drop in the value of Tesla, far in excess of the bid value of Twitter. As a purely defensive measure, it clearly would be in the interest of Tesla shareholders to buy Twitter outright, just to ensure that Mr Musk does not get to spend time on this, in value terms, toy. Of probably greater concern however, is that the market is now clearly attempting to price in the ”Muskenomic” impact of his ongoing participation in Tesla’s management.

Mr Musk is clearly a person of prodigious capability. Irrespective of one’s view on valuation, the value embedded in his (and I do mean “his”) companies – Tesla, SpaceX, etc is remarkable. However, everyone, even one as capable as Mr Musk, has finite bandwidth to focus on varying issues. It is this fact that the stock market was trying to address last week. If managing Twitter takes up 20% of his total bandwidth, possibly a low estimate initially, that is 20% that is not available to other business’. Clearly to their perceived detriment, from the Tesla price action. This then begs the question of how much of Tesla’s value is connected to Mr Musk’s ongoing management. The threat of a Twitter distraction took the stock down over 10%. This being accurate, a significant percentage, certainly greater than 50% of the Tesla value (and risk) is Muskenomic. That puts his personal wealth in the shade, if that were possible. There should be another name for it as key-man risk feels simply prosaic.

There is however some consistency in this paradigm. It is reported that Mr Musk is borrowing $12bn to fund part of his Twitter purchase. It is further reported that the collateral for these loans is in the form of part of his Tesla shareholding. The set-up reminds me of the monolines of the early to mid-noughties. If you have not heard of monolines, worry not because they no longer exist. Monolines were insurance companies with one line of business – insuring bonds. Hence the monoline tag. They were typically conservative, well capitalised and as a result had a high credit rating, typically AAA. Their end came about because they insured vast amounts of the bad mortgage bonds that were issued in the early to mid-noughties. This is not a recap is what went wrong there. This story is about how some credit officers in banks that held the mortgages, were, shall we say, less than convinced about the credit-worthiness of said mortgages. In order to assuage their concern, the traders at the banks who owned the “cheap” mortgages, bought insurance on said mortgages from a monoline. Whilst this was an improvement, still the credit officers were concerned. So, the traders bought a second set of insurance off a different monoline. Diversification and all that jazz! It does say something about the coupons on these mortgages that you could pay for two sets of insurance and still make a profit. Once doubly insured, the “profitability” of said bonds was recognised and bonus’ all round! Then bad things happened. The mortgages were worthless, and the monolines which had insured the mortgages were equally worthless. All of them, as remember, that is all they did and they all did the same thing. Obvious moral of the story – diversification should refer to risk factors rather than names. The doubled insurance was worth the value of no insurance and in fact the underlying mortgages, as it was all basically the same trade, and that trade had zero value.

The Tesla collateral that Mr Musk has put up to support his loans is, currently, both valuable and liquid. However, in a world where Mr Musk is in distress over a $12bn loan, I would question both the value and liquidity of Tesla stock. Muskenomics beats to its own drum, but at the end of the day, it is all about Elon Musk.