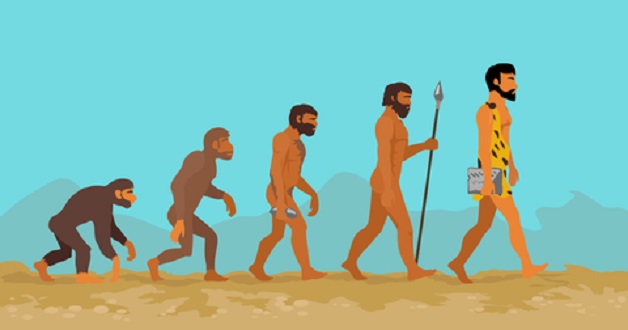 The Evolving Role of Risk in Fund Management