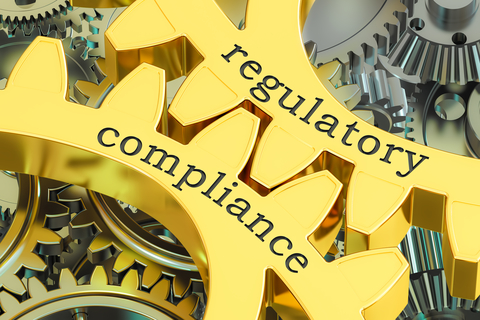 The FORM PF is a regulatory reporting requirement whereby hedge fund managers (that are registered with the SEC) with at least $150 million under management must file a FORM PF periodically. Depending on the size of the managers (Assets Under Management) AuM they must file either quarterly or annually. AuM is defined in this instance as “Regulatory Assets Under Management (RAuM)” which is effectively gross assets with no deductions for short sales, borrowings or other forms of leverage.

COOConnect had an interesting angle a while back suggesting regulators might cross check reporting from different jurisdictions:

“It is highly probable that the SEC will demand data not just from Form PF, but also from Form CPO-PQR, which is submitted to the National Futures Association (NFA), a self-regulatory body and then passed onto the Commodity Futures Trading Commission (CFTC), and from the Annex IV reports submitted to European regulators under the Alternative Investment Fund Managers Directive (AIFMD). This is despite rising anxiety in Europe about the security as well as the purposes to which American regulators apply European data. The SEC may even ask to look at data reported to investors via Open Protocol Enabling Risk Aggregation (“Open Protocol,” formerly known as OPERA), the risk reporting toolkit developed by Albourne Partners.”

“It follows that fund managers must ensure overlapping data points contained in these multi-jurisdictional and multi-agency reporting documents are consistent, or it will invite further scrutiny. That means checking RAuM numbers, notional values of derivatives, counterparty risks and portfolio exposures to ensure they are reported consistently to all regulators.”

RiskSystem clients are taking comfort that their multi-jurisdictional regulatory reporting is emanating from a single source in a consistent manner thus reducing their regulatory and hence business risk.