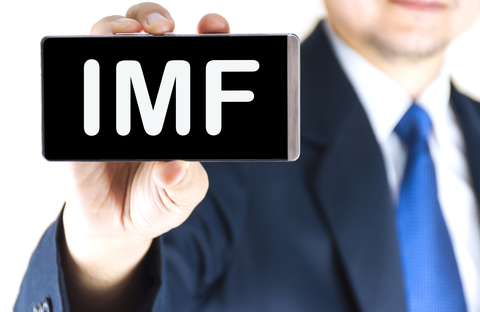 In a newspaper article in Luxemburger Wort it was reported that the International Monetary Fund (IMF) has warned Luxembourg regulators that they must increase their monitoring of risks in the investment fund industry. “The typical model adopted by Luxembourg fund managers involves significant delegation of activities, often including portfolio and risk management,” the IMF report stated. “Although this structure has not given rise to problems in the past, given the rapid growth in the industry in recent years and the extent to which funds in Luxembourg avail of delegated activities, additional supervisory scrutiny is warranted.” The report went on to add “Investor runs and issues surrounding illiquidity in funds should also be examined and the CSSF should increase on-site inspections”.

According to Luxemburger Wort “Luxembourg’s investment fund industry is the world’s second largest by assets under management, standing at €3.35trn in November 2016 — equivalent to around 62 times Luxembourgish GDP”.

We have visited Luxembourg twice this summer and have had an extremely positive response to the RiskSystem offering. Given the increasing scrutiny by regulators, and with the IMF now warning regulators and countries directly, perhaps this is no surprise. The standard of risk management and regulatory reporting is going to have to take a quantum leap. How many current risk systems can deal with this?