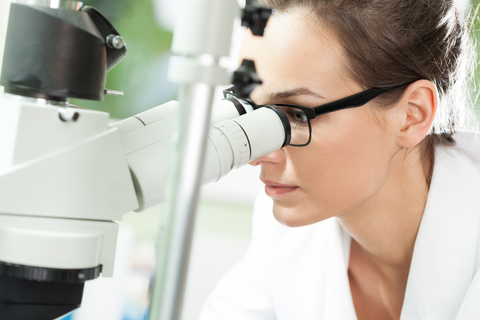 One thing has become very clear to us so far in 2016 – regulators are upping the focus on risk. We were at the Decherts conference in London in February and we listened carefully to Gareth Murphy give a speech. A quick word cloud of Gareth’s speech  – see below – demonstrates that words such as leverage, stress-testing and risk are becoming increasingly common in the vernacular of central bankers these days. This makes perfect sense – why would they take the time to produce complicated legislation such as AIFMD and not then subsequently enforce it? In conversations we have had with central bankers and regulators this year we are getting the distinct impression they are upping their game in terms of data collation and analysis and will become (even) more intrusive. For example one can see on a regular basis requests coming in from the Central Bank of Ireland asking managers to fill in an excel template and return to the CBI who will then analyse said data looking for information and specifically outliers. 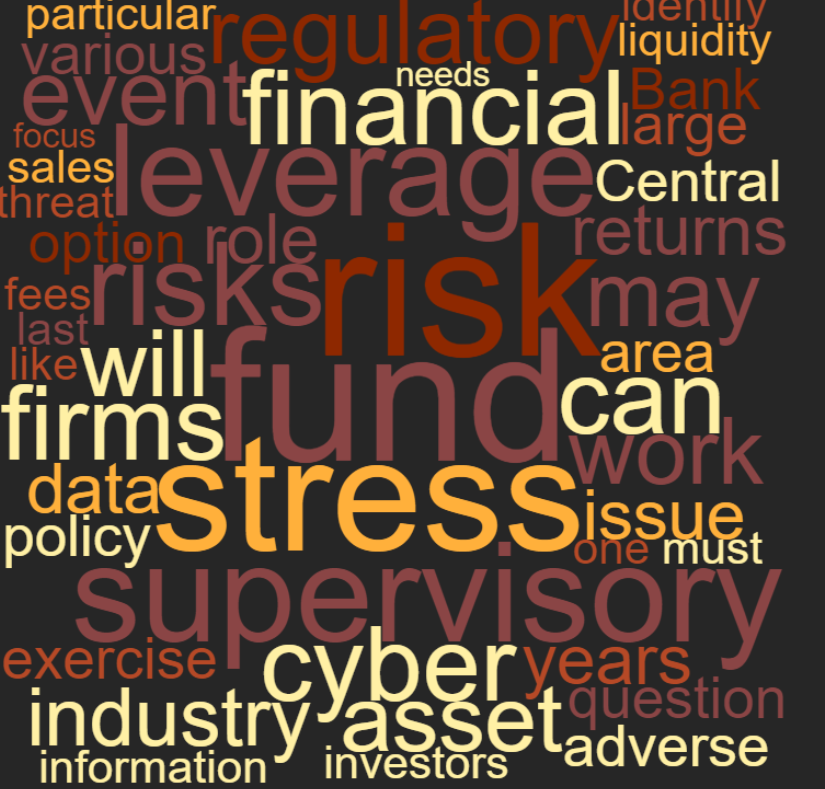