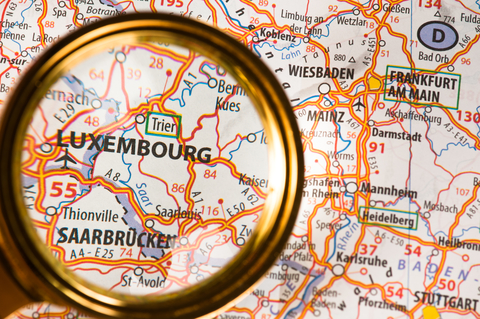 Risk Management and the ManCo Model

We attended an interesting seminar the week before last in London run by IFI Global, ably moderated by the ever-energetic Simon Osborn. The panel on risk management was of course of most interest to us – no surprise there. Simon presented highly illuminating research undertaken by his firm. It would appear from the data that there is a big increase in UK based managers considering joining ManCo platforms particularly since Brexit. US managers would appear still not to “get” the whole ManCo idea fearing a general loss of control of their business (the panellists felt it was perhaps them not liking being told what to do by Designated Persons (Ireland) or Conducting Officers (Luxembourg). In passing ICAVs appear to be very popular (particularly with US managers) but the Luxembourg RAIF less so.

Tied to the ManCo issue was the increasing interest regulators are taking in the risk capabilities of ManCo’s – in particular in Luxembourg. The panellists all agreed that the numbers of ManCos in Luxembourg (it was a Lux weighted panel) are rapidly increasing but that the quality of risk management was not keeping pace. Anecdotal evidence presented suggested that a few ManCos had been written to by the regulator and two may have in fact closed down. Timothy Fuchs of Fuchs Asset Management (a Lux ManCo) felt that in time the number of Lux ManCos s would in fact start to decrease.

An interesting discussion took place about where to source the required skills for risk management. The audience seemed to feel that many of the small offshore funds simply didn’t have the access and flow of smart graduates that could be attracted to the risk management business. Thankfully this is not a problem for Ireland where we are incredibly to have a large volume of third level graduates coming out of the system each year. In addition we have smart graduates in the administration and audit firms that are seeking a change and have the advantage of understanding how funds work and how a net asset value is calculated. Fear of being outsourced to the Far East or East Europe means they are more than willing to move up the value chain and into risk management.