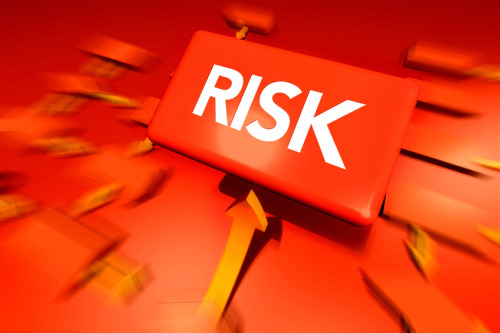 The Invesco Perpetual Fine – our thoughts:
The Link with Risk ManagementCompliance and Brand Reputation
By now most people in the financial markets know that Invesco Perpetual have been fined £18.6m (with a 30% discount for agreeing to settle early) by the Financial Conduct Authority for breaching investment limits and introducing leverage into funds. The three equity funds lost a combined £5.3m between them. There are a number of interesting points raised in this case. The first is that these breaches happened quite a long time ago and over a protracted period of time – May 2008 and Nov 2012. (It appears to have taken an inordinate amount of time to bring this matter to a conclusion – why so long?) Secondly the fine is a multiple of the losses; however one of the issues raised was the introduction of leverage into the funds thus breaching compliance rules (and failure to disclose the risks adequately in the KIID). In a rising market – and it generally was – the funds could just as easily have made money. The issue that was being addressed here is breaching rules where the possibility of causing higher losses is greater as a result of the breaches – per the FCA website: “These losses could, however, have been greater”. Of course gains or losses due to breaches of investment limits are asymmetric for the fund manager – the investor keeps the gains but the fund manager (or administrator) must compensate the fund for losses. It should be noted that the funds were allowed to use derivatives however the manager had not clearly informed investors of the risks associated with the use of derivatives.[1] Lastly, it is clear that the regulators are determined to prove the point that the cost of not having appropriate controls in place is going to be far greater than the cost of having them.

So what does this mean for investment managers and their risk controls? Well the obvious point is that the regulators are upping their game in a big way and the associated fines can be very large. In short the cost of non-compliance can far outweigh the cost of compliance. It would be very interesting to see the total spent on risk management and compliance inside a large investment manager such as Invesco Perpetual. Our guess is it would be a fraction of the £18.6m fine. However this likely pales into insignificance compared to the reputational damage caused to Invesco’s brand. These are the newspaper headlines CEO’s dread. How many people will now decide not to invest further with Invesco Perpetual? How many will now decide to move their money altogether? So it is clear to see there is a high correlation between poor risk managementcompliance and brand reputation. In extremis if your risk management is ineffective you may be out of business irrespective of market conditions or investment performance