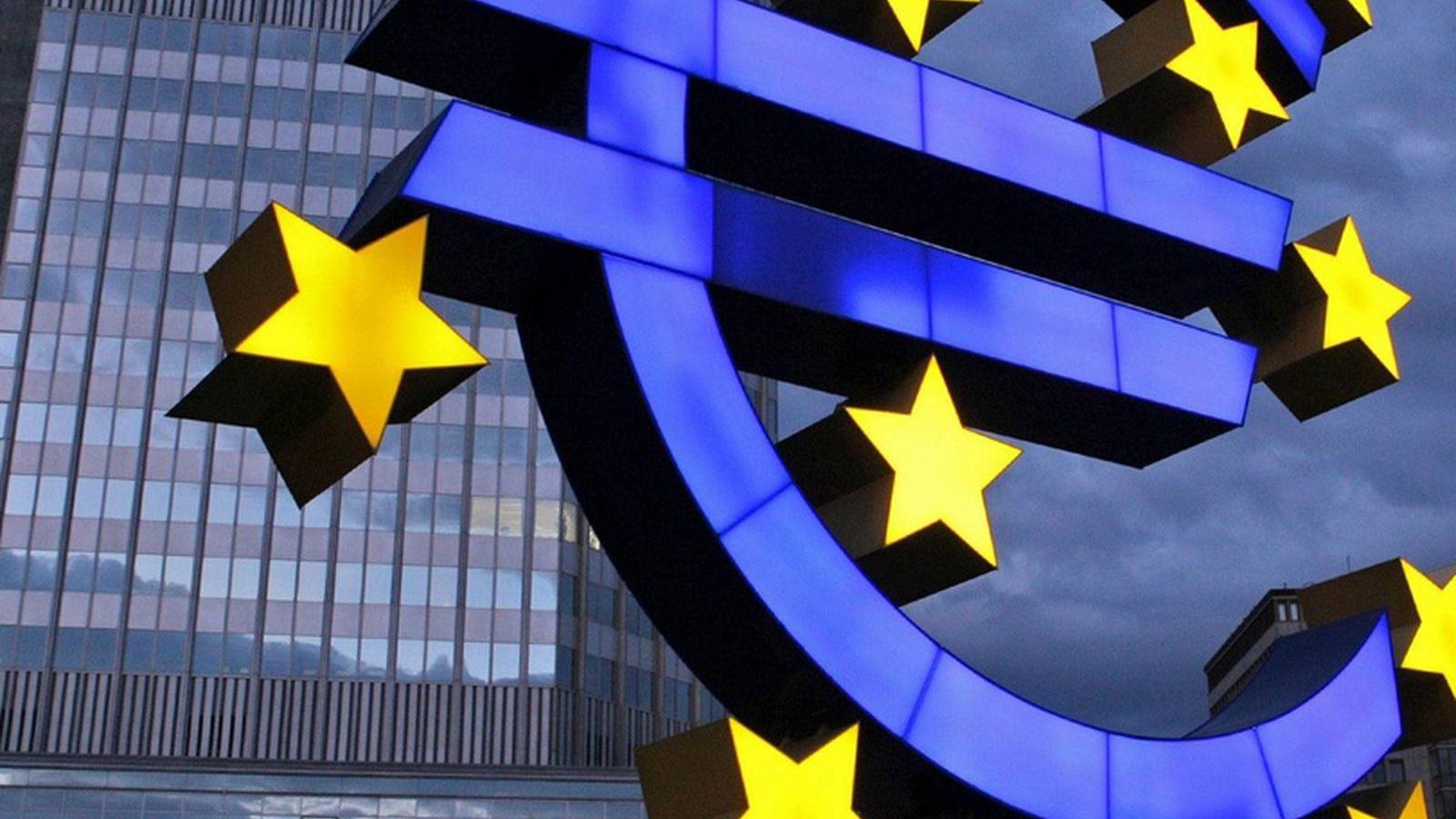 I cannot decide whether the ECB should be pleased or not with the public perception of its recent performance. Inflation is high pretty much everywhere,  but the disdain for, supposedly, inflation-busting central bankers does not seem quite so widespread.

In the US, Jay Powell is getting it between the eyes, even as US inflation may have peaked. That being said, last year’s Jackson Hole speech does not look great in retrospect. In the UK, the head of the bank of England may be out of his job soon, though that has as much to do with local politics as it has with local inflation.
The clear outlier is the ECB where there is little or no public opprobrium heaped on the head of Christine Lagarde. In terms of the single stated policy target of the ECB, inflation at or below 2%, this is the most significant failure in its history, but the response is muted. Perhaps folk believes that the impact of the war in Ukraine is outside of its remit. Perhaps, there are fond memories of its role in saving the Euro. Perhaps, possibly the worst option from its perspective, is that no one took its inflation-busting credentials seriously in the first place. Given that inflation is at or above 10% across the Eurozone, to read that the ECB Chief Economist says that rates should only increase at a steady pace indicates the lack of seriousness is real.

I remember the last time a central bank tried slow and steady rate increases. Between 04 and 07 the Fed raised rates by 25bps every quarter. All very millenially chilled. Sadly at the same time, down in Tallahassee Florida, some ninjas were borrowing a trillion dollars they would never repay and inadvertently plotting the downfall of the global economy. Now that is a proper cautionary tale!